The Beginning Of The End Of AIDS!

You might have heard about it on the news a couple of days ago... It's been 20 years since Freddie Mercury died just one day after he announced he had AIDS. So sad...
Tomorrow, December 1st, it's the annual World AIDS Day! This day is dedicated to raising awareness of the disease. The illness interferes with the immune system making people with AIDS much more likely to get infections, including opportunistic infections and tumors that do not affect people with working immune systems. This susceptibility gets worse as the disease continues.

I remember, almost 10 years ago, I was watching MTV and Alicia Keys was at the Staying Alive Concert in South-Africa. They interviewed a few women who had to struggle with the disease. I was only 15, but I didn't really know what AIDS was and got so emotional! From that day on I always wanted to help in a way...

AIDS isn't just a problem in Africa, it's spreading all over the world! In 2009, the World Health Organization estimated that there are 33.4 million people worldwide living with HIV/AIDS, with 2.7 million new HIV infections per year and 2 million annual deaths due to AIDS.

So what can we do?
You can attent the events they organize around the globe... or buy things to help people who have AIDS!
Like for example Join(RED). They offer some lovely things and at the same time you can support them!
I once bought an iPod in a limited edition and I adored it! I also bought the Shazam app and I use it almost every day! It's all worth the money! 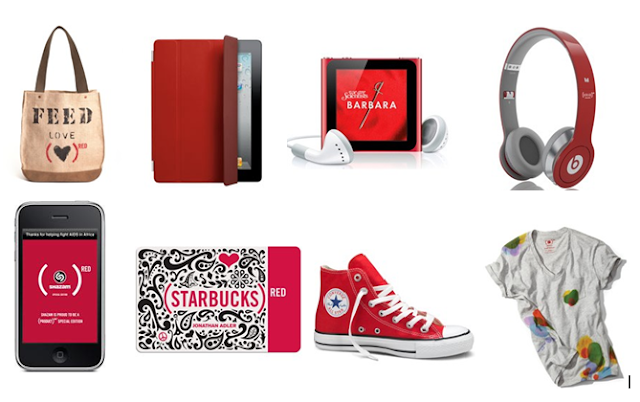 The following two people died because of AIDS...

Jermaine Stewart
The lovely and emotional concert Alicia Keys gave at the Staying Alive event in South-Africa...
For more information you can visit the following websites:

Posted by Autumn Breeze at 9:58 PM No comments:

What's all the fuss about: Rihanna's 'We Found Love'

I know this video is a little 'old', but I was reading the newspaper yesterday and I bumped into this article about Rihanna's 'We Found Love' video.
In France the video is forbidden on TV before 10 p.m.! When I first saw the video, my reaction was: "Wow, this is extreme but awesome!" I know that sex, drugs and rock 'n roll shouldn't be 'promoted' by a role model, but in a way I think this is diffirent!
I just love everything about this video!
What do you think about it?

Posted by Autumn Breeze at 9:15 PM No comments: 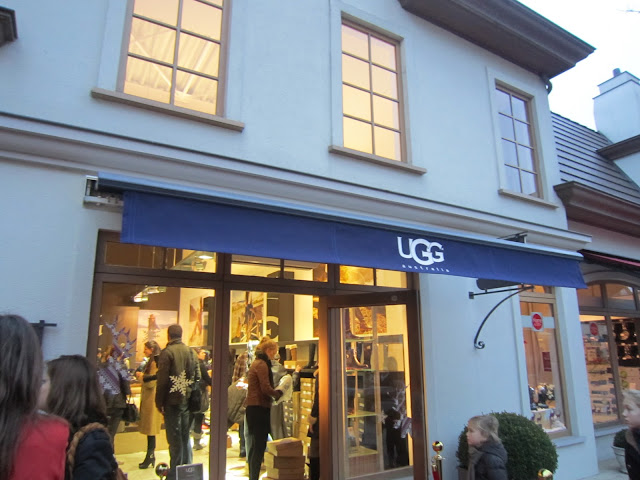 A few days ago I received a letter from Maasmechelen Village and an email from Ooana if I wanted to join them at the opening of the new UGG store at Maasmechelen Village. I did a little dance when I received this because I was só happy!
I don't know why, but for some reason, I still didn't own a pair of UGG boots! I considered it so many times but it's quite an amount of money to spend... But thanks to Maasmechelen Village and UGG, it's not a problem anymore!
Today they opened a brand new UGG Hut, where they sell collections, older than 6 months with at least a 30% discount! Unfortunately the store will be open untill the end of March 2012. So if you want to get your hands on a pair of these boots, you have to hurry! ;) There were só many people waiting in line as you can see on the picture below! 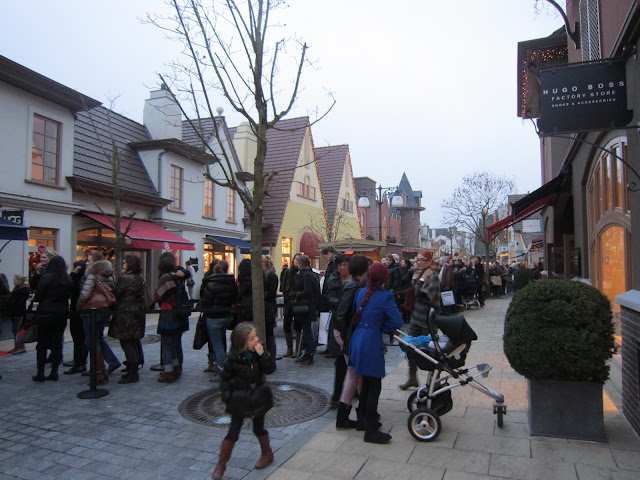 The store was cosy but still very modern at the same time! I loved loved loved the pictures hanging on the wall! In my opinion, UGG creates so many beautiful advertising pictures!
I didn't have the chance to get a good look at the whole store because it was so crowded! Total madness as you can see on the following pictures.... 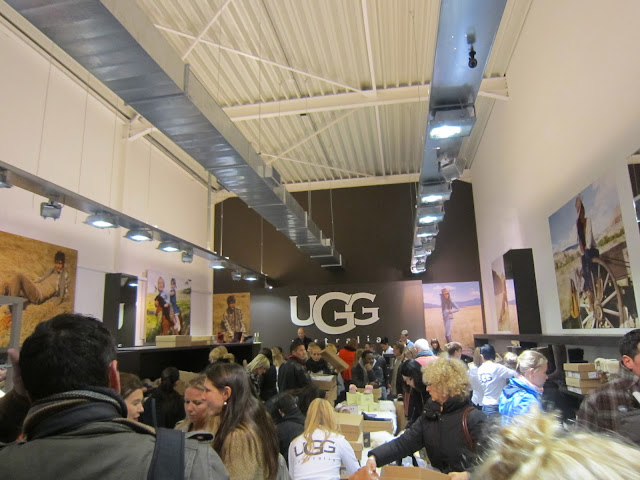 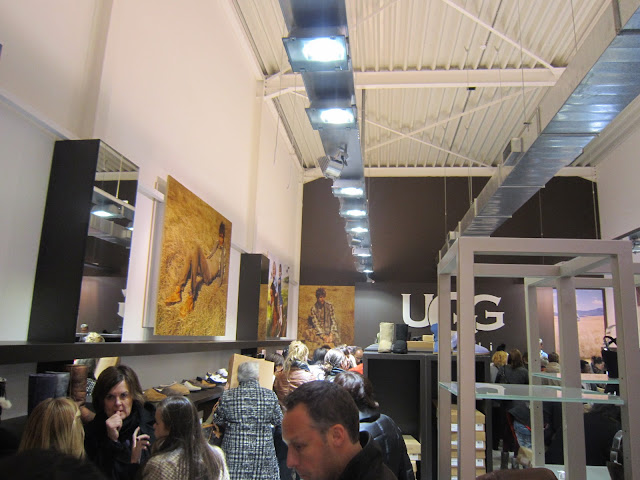 I didn't expect so many different kind of boots! They offered a big collection for women, men and kids in different shapes and colors. 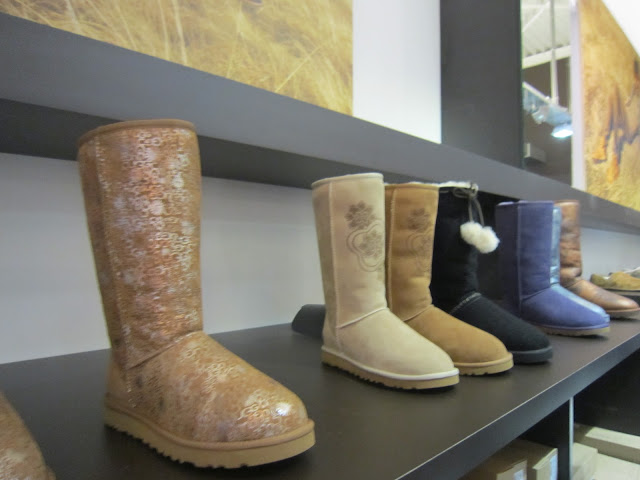 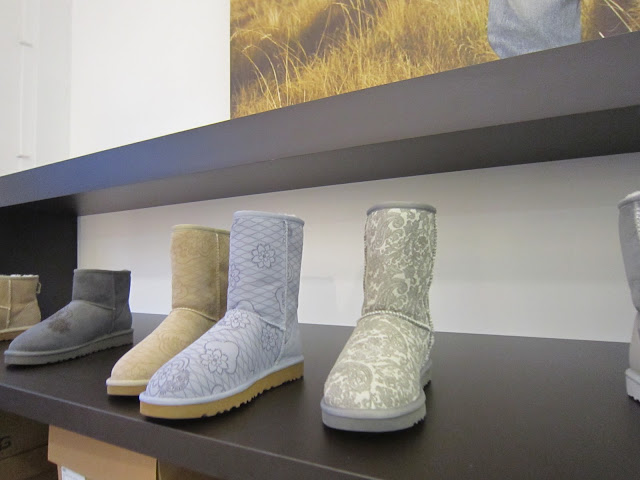 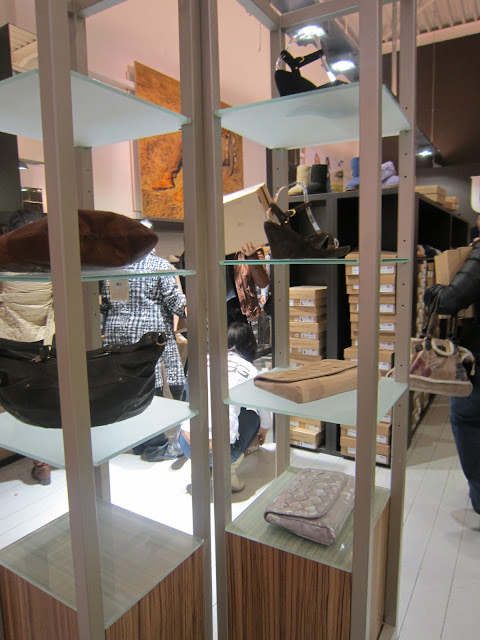 So what kind of boots did I get? 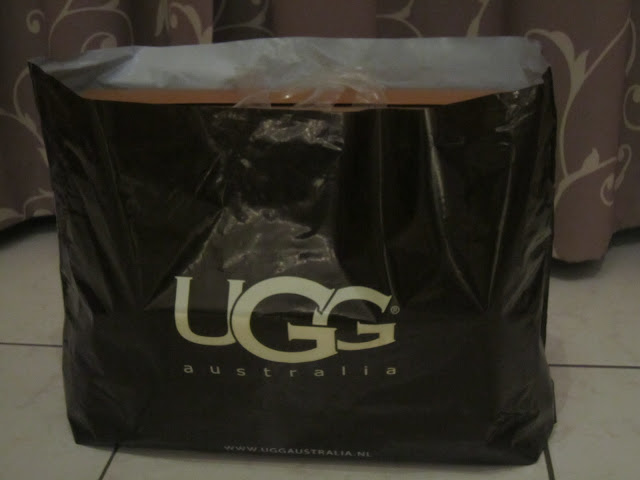 I always wanted to buy a classic pair of short or high, chestnut boots! But then I fell in love with these ones with a flowerprint! Simple but still very nice! 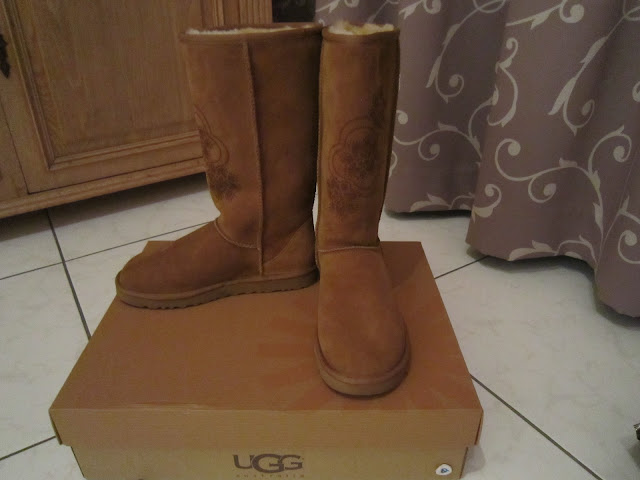 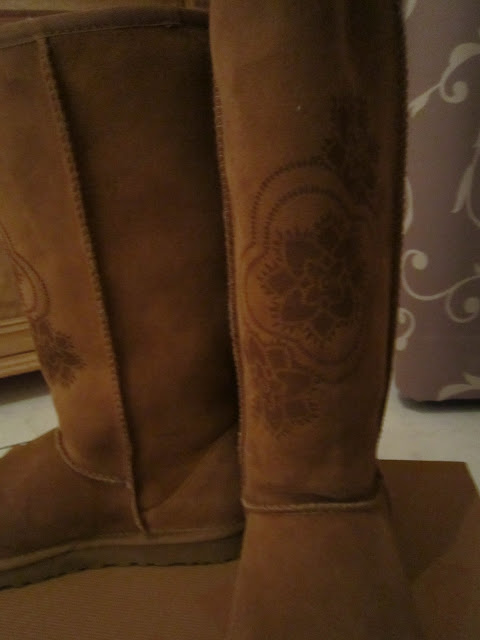 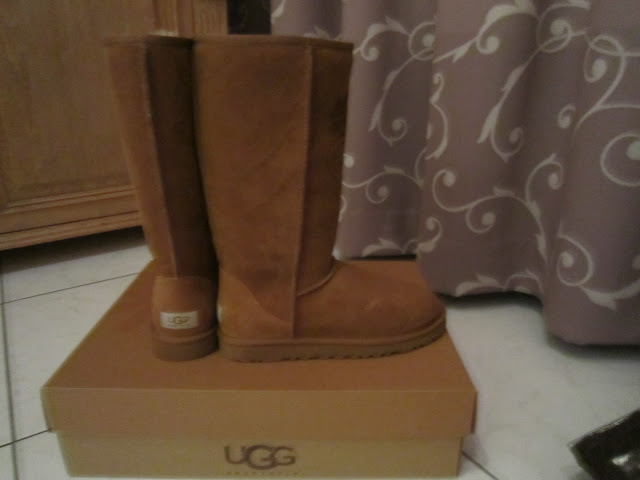 (Sorry for the low quality images)
So would you consider making a little trip to the UGG store?
Posted by Autumn Breeze at 8:22 PM 2 comments:

Gossip Girl: All The Pretty Sources 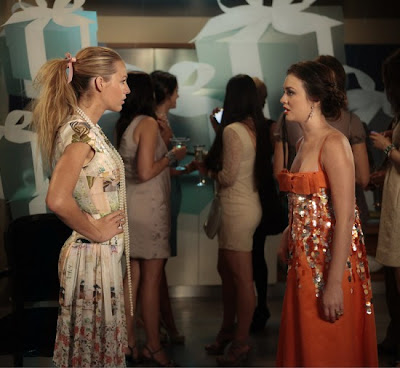 And the addiction continues... Every Tuesday it's Gossip-Girl-Tuesday! And oh boy, I can't wait until next Tuesday! The story goes on and on... who will Blair choose? Her prince, Chuck or Lonely Boy? Chuck and Blair are meant to be, just like Serena and Dan! That's my opinion for now, it can change within a few weeks! :)
Charlie caught a new victime in her web of lies: Max! But be carefull Ivy...
What do you think?


Source: Google
Posted by Autumn Breeze at 9:59 PM No comments:

The Autumn Leaves Drift By My Window... 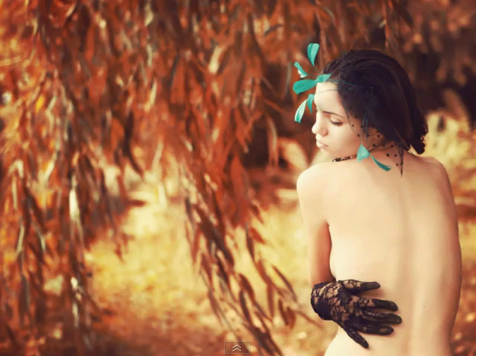 Autumn is here! The leaves are turning into the most beautiful colors: red, yellow, brown, ... It's getting colder... It's so nice to go out for a walk while the leaves are tumbling down next to you and an autumn breeze is blowing through your hair! Is it obvious that autumn is my favorite season? That's why I named my blog Autumn Breeze! ;)
I love it when summer comes to an end and stores receive the newest Autumn collection! Here are a few of my favorite autumn pieces from Asos.com! 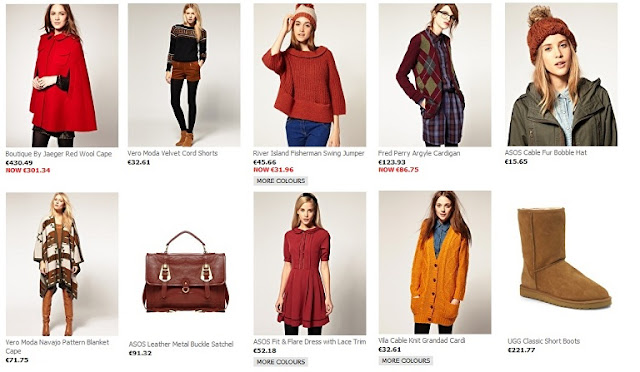 There are also a lot of songs that give me that instant autumn feeling!

I know this last song is very old, but I just adore this kind of music! Louis Armstrong and Ella Fitzgerald are one of my favorite artists!

Do you like autumn?
Posted by Autumn Breeze at 9:21 PM No comments: